12 replies to this topic

Yet another DayZ mod, this time it's the DayZ Breaking Point Mod, which adds almost 1000 new guns to the game, over 100 new vehicles, adds in a power system, changes almost all sounds, adds in dogs and also base buildings! It's like a lovely balance between Wasteland and the DayZ mod, best mod ever? I think it may well be.

You can find the mod here:
http://www.thezombie...tion.com/ind...

I've played it a little,

Here are some of my observations:

Zelenogorsk now has a Firestation and hospital, Increases its populairity/Usefullness for players,
As you "used" to be "Forced" to go to specific area's to get whatever you need going from south to north and back.

You might think having allot of weaponry might be a bad thing, It actualy works nicely, You might find a weapon or a few mag's, So you have to choose, do i take this weapon? Do i take these magazines?
or do i take this weapon , or that weapon, You could be running around with your Prized rifle and find no ammo for it at all, While you do find magazine's for diffrent weapons. Scavenger heaven!

Skins, Clothes whatever you call em, There quite a few of them, I like this as it gives you the player more choices of what to wear in a specific situation or to distinguish yourselfs

As seen in DayZ +, Breaking point also allow's you to "Craft" buildings, While the question is , it is usefull?
It might be fun for a squad to block off a city or just take over a city/village/roadblock.

Balance , its a chopper/aircraft love fest Too many spawn to do not try and hide anything big in obvious places it will be found.

i Currently play on EU 38, Always looking for some friendly's to team up with.

Issues installing/Updating -> Make sure you have the latest launcher.
Servers seem to have issues with Authentication at some times.

Looks good, might give it a try some time

Lead, Follow Or Get The Hell Out My Way

Havn't tried it myself, Just copy n pasted it , But looks promising, Depending on how their Dev's did their work.

:( why didnt I download it lastnight, seems to have died not even halfway through it

Lead, Follow Or Get The Hell Out My Way

I have the same issue, Their out of bandwidth!

The Breaking point mod may be the best I've seen so far. Always love new weapons and the properly implemented base building is great 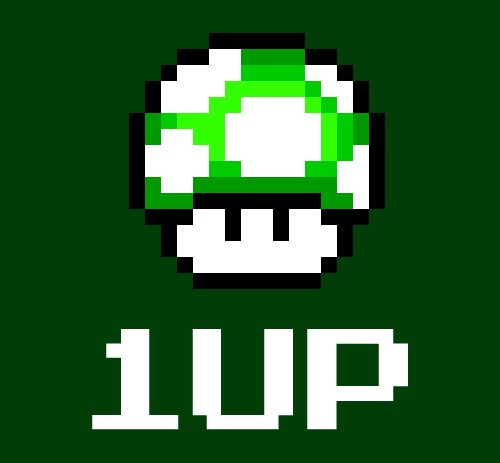 Like two days ago I tested Breaking point with my mate [3D] Bie and I love it - 4 hrs restart and 1 hour before it night with nice horror fog it is awesome. 600 weapons and all interesting vehicles is cool.

There was some controversy about Breaking Point Mod new launcher.

I personally dont like breaking point, we have been playing origins instead. Much more fun, we have a server as well.

DomUk - 404Games Founder -- Please Do Not PM Me Unless Asked! For all support questions post in the relevant forum so that all staff can help!

I personally dont like breaking point, we have been playing origins instead. Much more fun, we have a server as well.

Cool. Ill have to jump on it sometime


0 user(s) are reading this topic